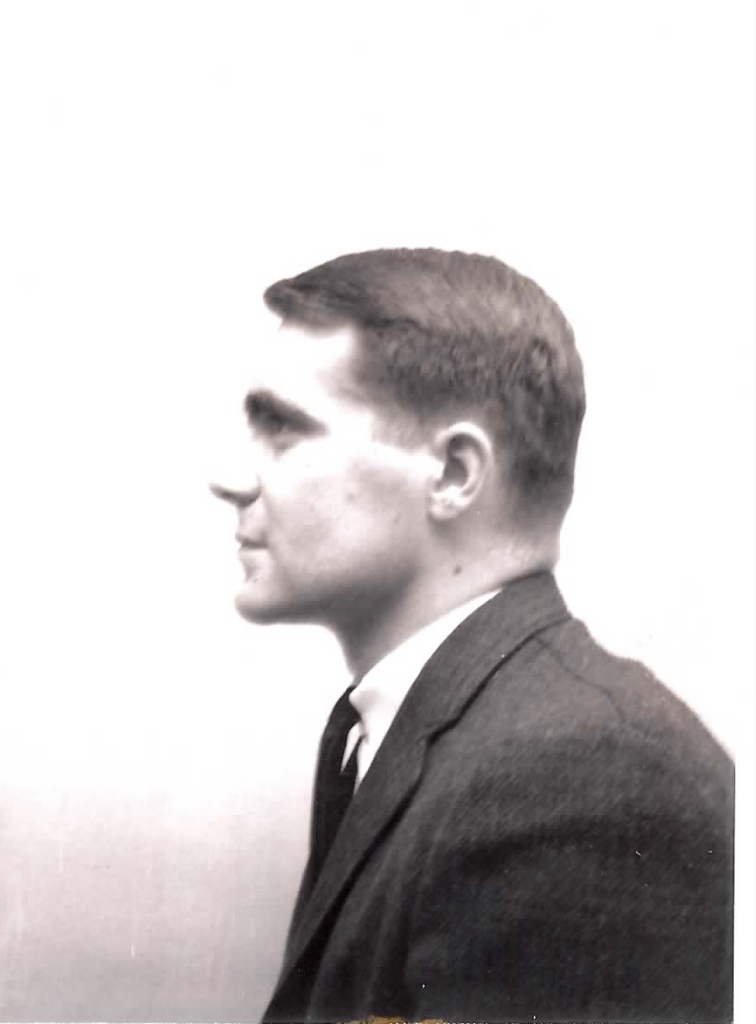 Remarks delivered before a dinner in remembrance of the Honorable Robert E. Guterl, hosted by the Somerset County Bar Association, September 6, 2001.

I want first to thank the Somerset County Bar for hosting this wonderful dinner.  My dad would have been awfully embarrassed – but also secretly pleased – at being the subject of such a remarkable gathering.  Embarrassed because he was modest to a fault; pleased because he was, before anything else, one of your own – a lawyer’s lawyer, as they say.  And so, for my mother and my family, I offer my deepest thanks.

When I was young, my sense of my dad was always confused with my feelings about Atticus Finch, the sure-shot country solicitor rendered so beautifully in Harper Lee’s novel, To Kill A Mockingbird, and captured on film with equal brilliance by Gregory Peck.  In part, this was because Peck and my father always looked alike to me – I routinely described my dad as a look-alike for the actor, but with Moe Howard eyes.

But Atticus and my dad were, above all else, extraordinarily principled when it came to matters of fatherhood and, less famously, matters of race and the law.  They understood that race was (to quote a turn-of-the-century phrase) “the problem of the twentieth century,” and they both had faith – a deep and abiding faith – that the law, if applied evenly and humanely, could help to solve that problem.

No wonder, then, that my dad was himself so fascinated with Thomas Jefferson and Abraham Lincoln, two men who embodied the occasional successes and repeated failures of these United States to unravel the riddle of inequality and prejudice.  There were, of course, some similarities: Jefferson was an intemperate consumer of the most expensive wines and furnishings known to mankind, like my father, the first impulse buyer of the fashionable gadget.  Lincoln, too, was a homespun attorney with simpler tastes and an iron will.  My father read about these men not to learn about himself, though, but to better understand this country, to understand why those who speak so often and earnestly about liberty should have such a hard time practicing it.

This was much of what he and I talked about.  This thing – this peculiar relationship between race and the law – was the subject of our mutual, shared interest.  As he moved from being my father to my best friend, he repeatedly offered and generously asked for advice on “the American Dilemma.”  We rarely spoke of baseball, or taxes, or travel, but more often spoke about the paradoxes of slavery and freedom in the life of Jefferson, the ethics of Affirmative Action, or the legacies of the Civl Rights Movement.  So passionately did he care about race that he once bought all of his children a copy of his favorite book on the subject (Randall Kennedy’s Race, Crime, and the Law), scrounged local bookstores for discount copies that he could hand out to judges in his vicinage, and attempted to mandate a readership for the book among the state’s judiciary.

From our spirited conversations, one thing became abundantly clear: it was enduringly important to him that Somerset County and the state of New Jersey should do what they could to address the problems inherent in a perpetually imbalanced system that offered so much promise to so many.  If, in this, he believed in himself and his own abilities, he also believed in you – in the men and women of the bar – and in your ability to see what he saw and to better apply the law of the land.  He would want me to tell you that.

Dad grew ever more in love with justice as he grew older.  Indeed, over his last ten years, even as the cancer sapped the strength from his body, his faith in the law seems, perversely, to have grown stronger.  “Perhaps my best years are gone,” the Irish dramatist Samuel Beckett once wrote, “but I wouldn’t want them back.  Not with the fire in me now.”  So, too, it was with my father, who sought out more idealistic prophets of our democracy to match his own rekindled inner fire.

In keeping with that newfound idealism, then, let me close with this passage from Thoreau’s appreciation of John Brown, the nineteenth century’s greatest lawbreaker – a man whose infamous and bloody attempt to reconcile the law with justice had been recently fascinating and troubling my father.

“He was,” Thoreau wrote in 1853, “a superior man.  He did not value bodily life in comparison with ideal things. He did not recognize unjust human laws, but resisted them as he was bid. For once, we are lifted out of the trivialness and dust of politics into the region of truth and manhood.  No man in America has ever stood up so persistently and effectively for the dignity of human nature, knowing himself for a man, and the equal of any and all governments.  In that sense, he was the most American of us all.”

“He could not have been tried by a jury of his peers, because his peers did not exist.  Do yourselves the honor to recognize him.”